What Producers Need to Know About California AB5

If you are a producer or part of a greater production company, then you have probably already heard of the California Assembly Bill 5. Also known as AB5, the state statute has been in effect as of January 1, 2020. AB5 maintains that a large bulk of the independent contractor workforce are in fact employees and should be classified as such. Therefore, these employees are entitled to greater labor protections such as minimum wage, sick leave, unemployment, and workers’ compensation benefits. The historic California law has been widely publicized because of its impact on the app and gig economy, specifically for companies like Uber and DoorDash. However, AB5 also has serious implications for the film and television industry that a production of any size should be familiar with.

What This Means For Producers

First and foremost, California film and television producers have lost the option to hire most of their production crew as independent contractors under the new AB5 law. This is because California has tightened the guidelines of what classifies a worker as an employee instead of an independent contractor. Let’s take a look at the language of AB5 to get a better sense of these guidelines. AB5 states that “a person providing labor or services for remuneration shall be considered an employee rather than an independent contractor” unless the hiring entity can prove that three specific work conditions are met. These three specific work conditions are known within the law as the ABC test:

(B) “The person performs work that is outside the usual course of the hiring entity’s business.”

(C) “The person is customarily engaged in an independently established trade, occupation, or business of the same nature as that involved in the work performed.”

The ABC test essentially specifies that the work performed must be inherently unrelated to the work of the hiring entity in order to classify a worker as an independent contractor. In the business of film production, this means that anyone working in the production crew, such as camera operators, directors, and production assistants, must be classified as employees. Additionally, the test is so broadly written that it would be practically impossible for a producer to argue that a production crew member is free from control and direction of their employer and their work is unrelated to film production.

Because of the language of the ABC test, producers could only look at exemptions in the law for possible ways to continue to hire independent contractors. However, there is language within AB5 that specifically targets the film industry. In a section exempting certain photographers or photojournalists from the law, it is made clear that the exemption is “not applicable to an individual who works on motion pictures” (Section (a)(2)(B)(ix)). This possible exemption for film and television production was specifically targeted and excluded in order to make clear that motion picture production crews must now be classified as employees and not independent contractors.

Since they are the hiring entity, AB5 places the burden of proof on producers in classifying workers as employees or independent contractors. It is important for producers to understand the consequences of this law because of the potential fines they may face. AB5 grants the California state Labor and Workforce Development Agency the ability to fine production companies up to $25,000 for each individual willful violation. This means that it could cost up to $25,000 in fines per each single misclassified crew member. It is very important that smaller productions and independent filmmakers in particular be aware of the financial burden of each potential fine.

Now that many of the workers that productions have been employing as independent contractors must now be considered full staff members, there are a number of new taxes these productions must also pay. The employer payroll Federal tax, employer payroll State tax, and worker’s comp are some of the new costs producers and companies should be aware of and budget for.

In adapting to the new rules and regulations surrounding independent contractors, there are a number of approaches you can take to ensure your film production is a success.

It is extremely important to update any crew or employment contracts that were drafted before January 1, 2020. Any and all independent contractor agreements need to be updated to comply with the new AB5 code. Modifying your agreements can help prevent potential lawsuits or tax penalties.

Make sure to budget in the additional cost of employees. Because of the new financial responsibilities of retaining employees over independent contractors, it would be wise to budget an additional 15% per new employee into your quotes.

Since AB5 is a labor code provision specific to California, consider production in a new location. Many studio and network projects are produced in areas like New Mexico, Georgia, and Louisiana and will not be affected by AB5. Historically, however, where California legislation goes, other states often follow suit.

Finally, use Castifi to alleviate this transition. At Castifi we believe you should choose how you like to and then let the tools augment your work. It is Castifi’s mission to provide a helping hand, especially when it comes to navigating the contractual complexities of the entertainment industry. If you found this post helpful, please share it with others and subscribe to our newsletter for more content like this, as well as upcoming events, product updates, and new product features. 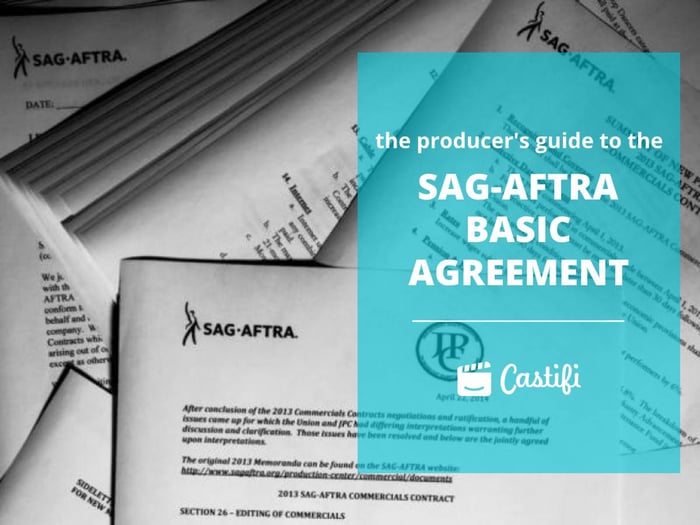 The Producer's Guide To The SAG-AFTRA Basic Agreement 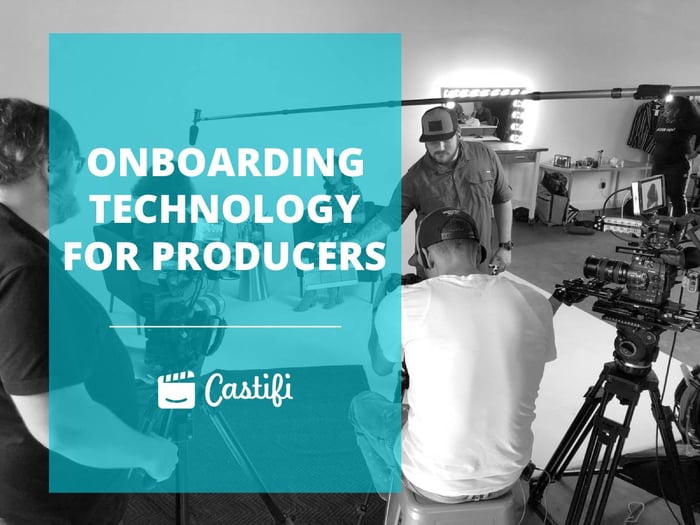 Castifi's Onboarding Technology Is A Game Changer for Producers 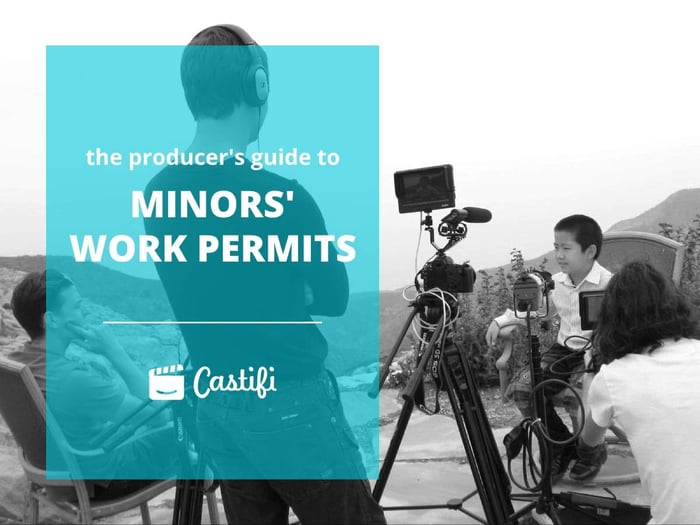