As new technologies emerge, the role of being an on set Production Coordinator, or commonly known as a Production Office Coordinator if stationed in the office, is changing drastically. New, powerful tools enable coordinators to take on more responsibilities every day, in both volumes and kind.

As the title suggests, this position is all about “coordinating.” A broad statement to say the least, but an accurate one. Individuals who thrive at communicating efficiently and maintaining precise records excel in this line of work.

No matter what your natural aptitudes are, you can become a Production Coordinator. However, individuals with the following traits tend to have an easier time than others:

What does a Production Coordinator do?

A Production Coordinator supports and reports directly to the Production Manager or Line Producer. The bulk of their responsibilities are to facilitate administrative operations once a deal has been made. This includes, but isn’t limited to:

Production Coordinators also hold information and distribute it to the appropriate parties. This can include:

Finally, a Production Coordinator can manage the physical aspect of a production office:

Skills Needed To Be A Production Coordinator

By now, you hopefully have a sense of how varied and widespread a Coordinator’s duties are on set. To perform at the highest levels, you need to excel at the following skills:

How To Become A Production Coordinator

Coordinators often learn the ropes by starting as Production Assistants. Office experience is most valuable but set experience shouldn’t be discounted either. If you are currently working as a PA, we recommend that you do the following to familiarize yourself with the Coordinator’s duties:

Given the nature of their responsibilities, Production Coordinators get to interact with almost every single person on any given production. This makes them very well rounded individuals and enables them to choose from almost all career paths. However, there are a few key players that they work with most:

Since Coordinators are facilitating the administrative side of every deal, they are privy to all decisions. They may not be told directly why these decisions are made, but a little deduction work, combined with the right questions, is sufficient to get a good understanding of a production’s inner workings.

A Production Coordinator and a 2nd Assistant Director represent two sides of the same coin. On large projects specifically, they work hand in hand to communicate with the entire crew. Both parties operate at the same level, interacting with every department, gathering information, which can then be used to solve all sorts of logistical problems.

However, it is essential to note that Coordinators get very little “on set” experience. They tend to work from the confines of an office (this could be a trailer at basecamp), which makes them great at written and phone communication, but lack direct personal interactions. Unless you plan on becoming a “career 2nd AD”, you may be in for quite a ride, as things on set tend to be more hectic and 1st ADs often rely on overheard conversions and subtle body language cues to take the best course of action.

Production Coordinators are one of the earliest crew members to join the production office team, often ahead of other department heads. This is in part because they are relied on to create start paperwork! Combined with the visibility they have on all pre-production matters, this gives Coordinators the chance to learn how creative decisions become actionable plans.

As we mentioned earlier, since they interact with every single department, Coordinators pick up a variety of information. Knowing how to talk with specialists is a very important trait to acquire and a key skill for a Director.

Not everyone needs to become something else. Just like some Camera Assistants choose not to become Operators, some Coordinators excel at their craft and become sought after. Some of a Coordinator’s duties can be considered tedious by many people, which means less competition at a high level.

It’s also worth considering that the skills required to be a Coordinator or Manager are quite different, and the transition is not for everyone. Finally, and as mentioned above, Coordinators work on projects from early pre-production to the late wrap. This stability, combined with the comfort of a production office, can be attractive for a lot of individuals.

Union rates depend on the production’s budget. The Theatrical Low Budget agreement reveals that Coordinators make $33.95 per hour (just under $500/12h).

Production Coordinators belong to the I.A.T.S.E. (International Alliance of Theatrical Stage Employees). You must have either 30 paid union days or 100 paid non-union days (verifiable through pay stubs) to join the union.

Production Coordinators are the administrative heavy lifters of the production office. They take on the task to distribute, organize, and communicate with every single department. Although their responsibilities can be seen as tedious by some, they are incredibly valuable to every production as the less “action” oriented and more meticulous individuals of the entertainment industry. They benefit from great stability, a comfortable work environment, and a variety of interactions that makes every day a new adventure.

At Castifi, we are all about Production Coordinators. We noticed that the industry is becoming more and more digital every day, but not every individual can be a software whiz. That’s why our user experience team works hard to create tools that are simple to use yet adaptable to the complexity of production work.

If you found this post helpful, please share it with your favorite coordinator so they may suggest us new and interesting tools, or simply correct our typos! Subscribe to our newsletter for more content like this, as well as upcoming events, product updates, and new product features. 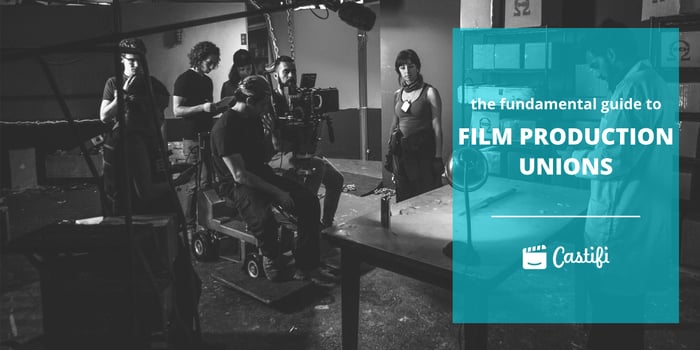 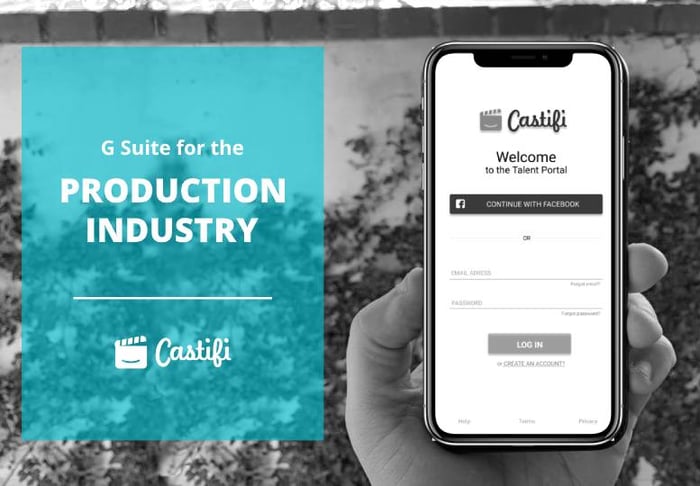 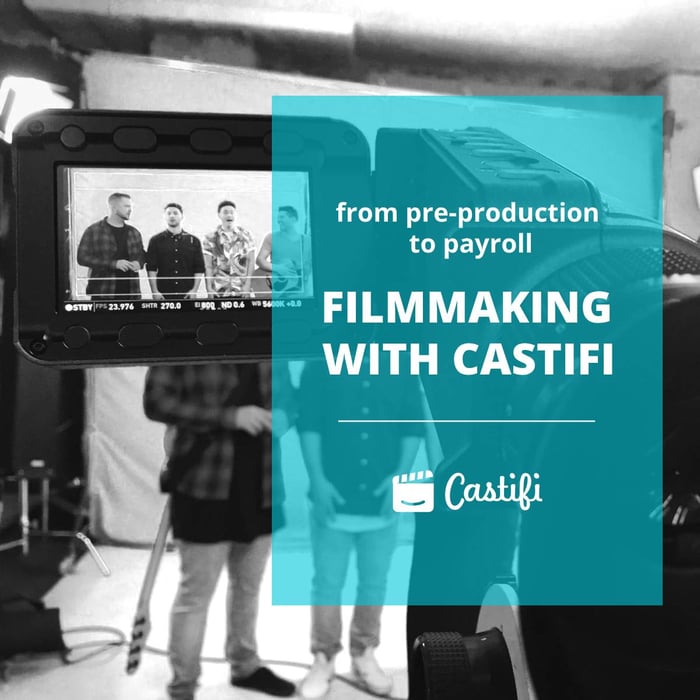 From Pre-Production to Payroll: Filmmaking with Castifi