Casting in the information age

Since I’ve been working at Castifi, I gained a tremendous amount of respect for casting directors. I honestly don’t know how they managed to do what I’ve been tasked to do recently, without having access to the tools that Castifi provides. The sheer volume of people, and, of specifics required by production companies is vertigo-inducing.

For instance, the other day, I had to find someone who looked like a principal actor on one of the shows we are casting extras for, “Seal Team”. Not only did they need someone with a similar likeness, but someone who would also fit in the principal’s wardrobe.

I pictured casting directors with paper files, or even basic spreadsheets, searching frantically through thousands of records, cross-referencing data meticulously, and most of all, tediously.

Did they hire someone to focus solely on the task, for multiple hours? Did they have a tremendous memory, allowing them to remember a specific name, and pull their info out of an old filing drawer, with a victorious “Ha! I knew it!”, or did they semi-randomly found someone “close enough” and called it a day? My guess is that every one of these situations has happened. It benefited the truly great casting directors and crippled the production companies who worked with the rest…

On my end, here’s what I did: I opened up redash.io, which lets us perform advances queries on our database (complex searches that haven’t been implemented yet on the front end of our platform), and typed the following SQL (Structured Query Language):

In less than 3 seconds, Redash provided me with the complete list of users that matched all these criteria. I didn’t have to waste hours of my time, spend money on additional staff, or leave anything to luck. I used science. And at that moment, I felt like Jesse Pinkman discovering that he wouldn’t need to buy 300 boxes of sinus pills to make 4 pounds of crystal meth. Well, you know what I mean.

Even as I am typing this, I am still filled with glee because I know that one day (and that day is sooner than you would think), Castifi will let anyone do what I have accomplished. Whether you know how to write code or not, you will be able to find the needle in the haystack without even having to think about how you are doing it. You will own the one magnet to catch all needles, no matter how big your stack of hay is. You will be Hay King.

You might think: “but what if I’m not looking for something that is on a user’s profile, neatly stored in a preset category? You’ll always need someone who truly knows people, not just a machine”.

That’s partly true. Humans will always have the advantage over computers when it comes to abstract concepts such as “talent”, but as we all know, algorithms have proven to be wickedly smart. And they get smarter every single day that passes.

I once pointed to my mother, a retired pediatrician, that computers already understands most of “human speak” and will easily be able to diagnose illnesses by simply listening to patients, no matter how bad they explain their symptoms. I had her search for a movie on Google but asked her to make it difficult. And of course, it worked.

For example, if you search for “movie where a gets eaten on a toilet”, you won’t be surprised to get ‘Jurassic Park’. See how I even omitted a word in my query and still found the exact result I was looking for?

This is what I see in the future for Castifi’s sourcing tool. I see normal people asking questions, and not casting directors rummaging through records that they only know how to use. 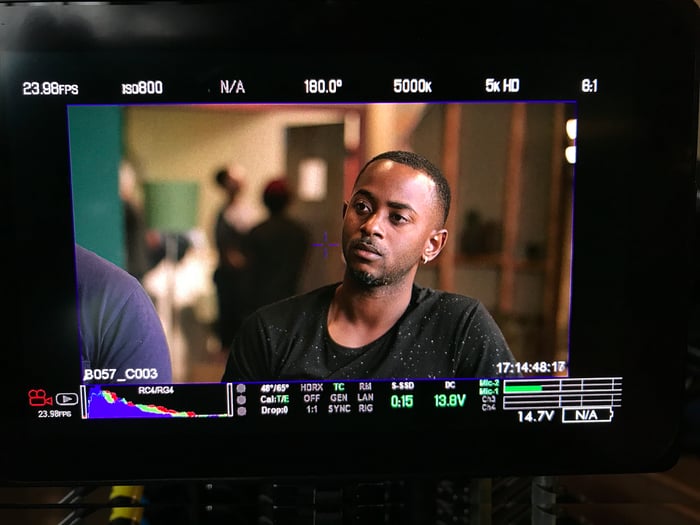 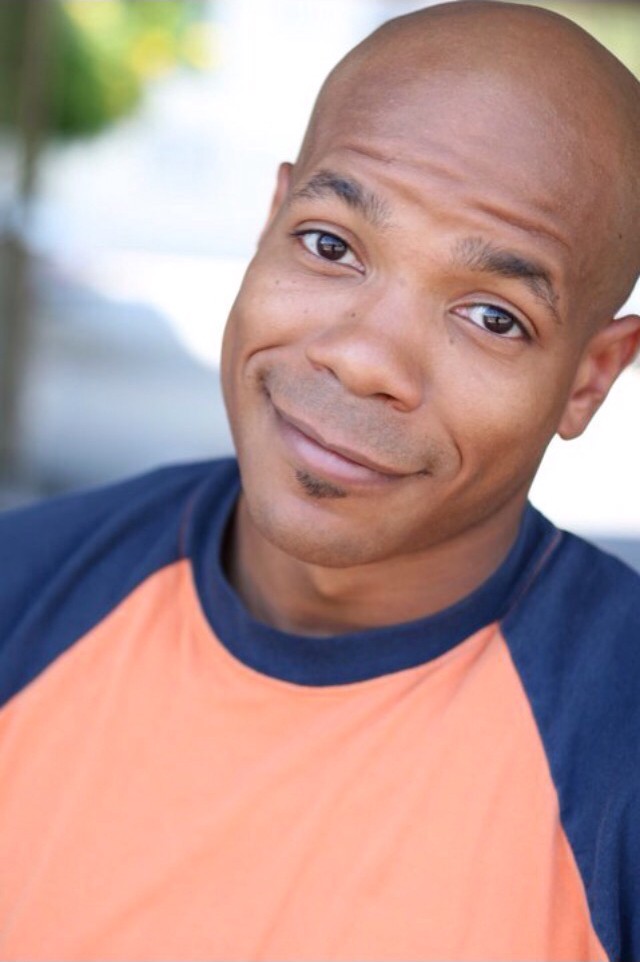 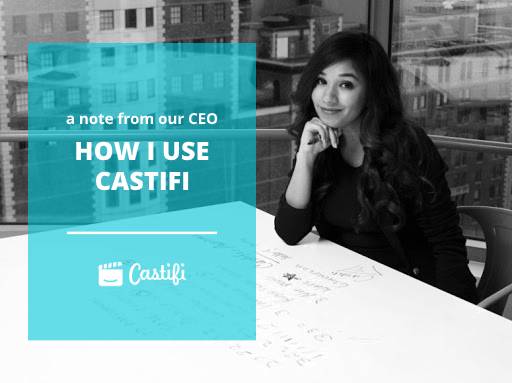 Castifi CEO Explains How To Use Digital Tools During Production